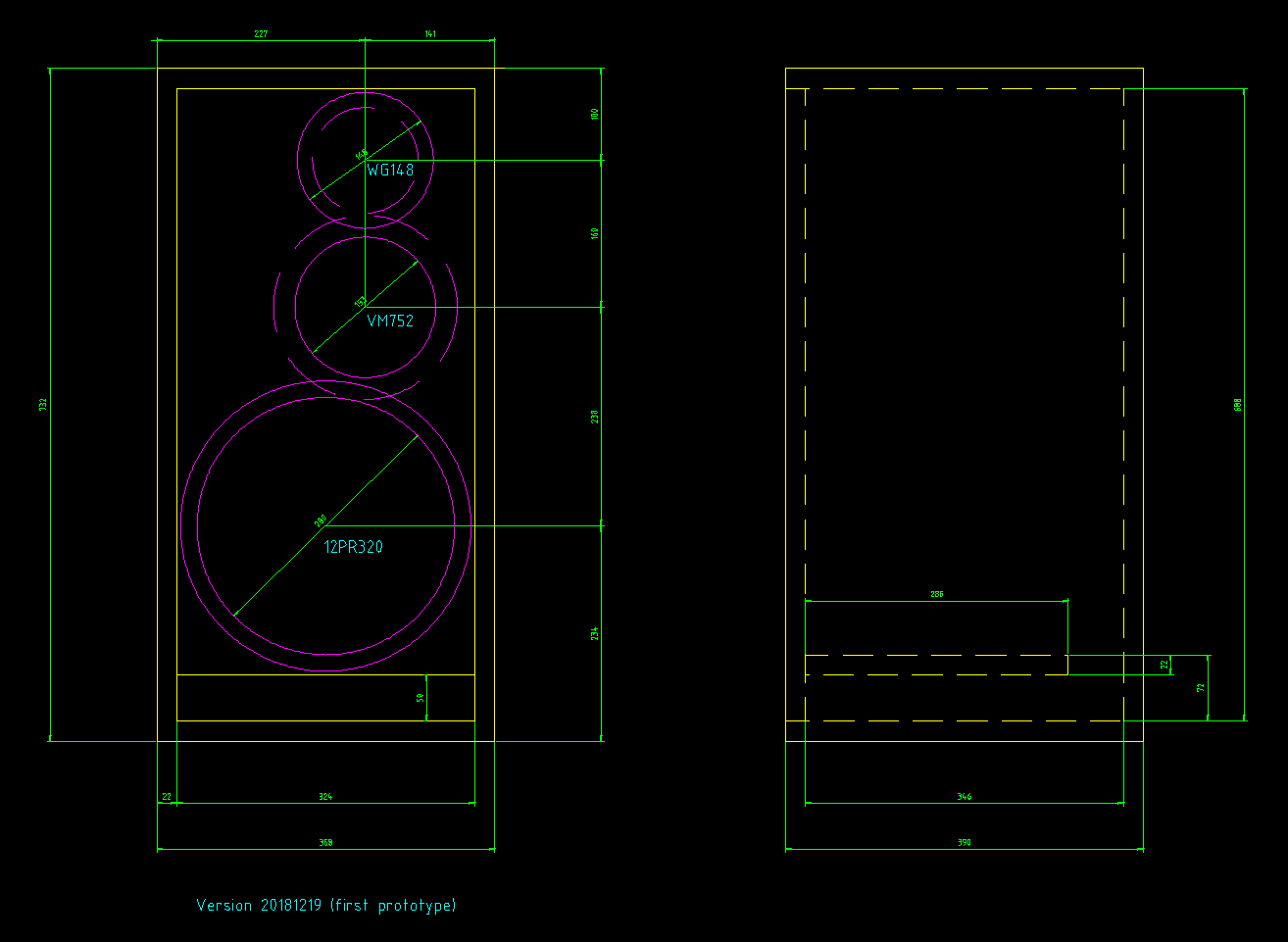 Tweeter: The choice of the tweeter is not yet finalized. We are currently looking at the Scan-Speak R2904/7000 in a waveguide. 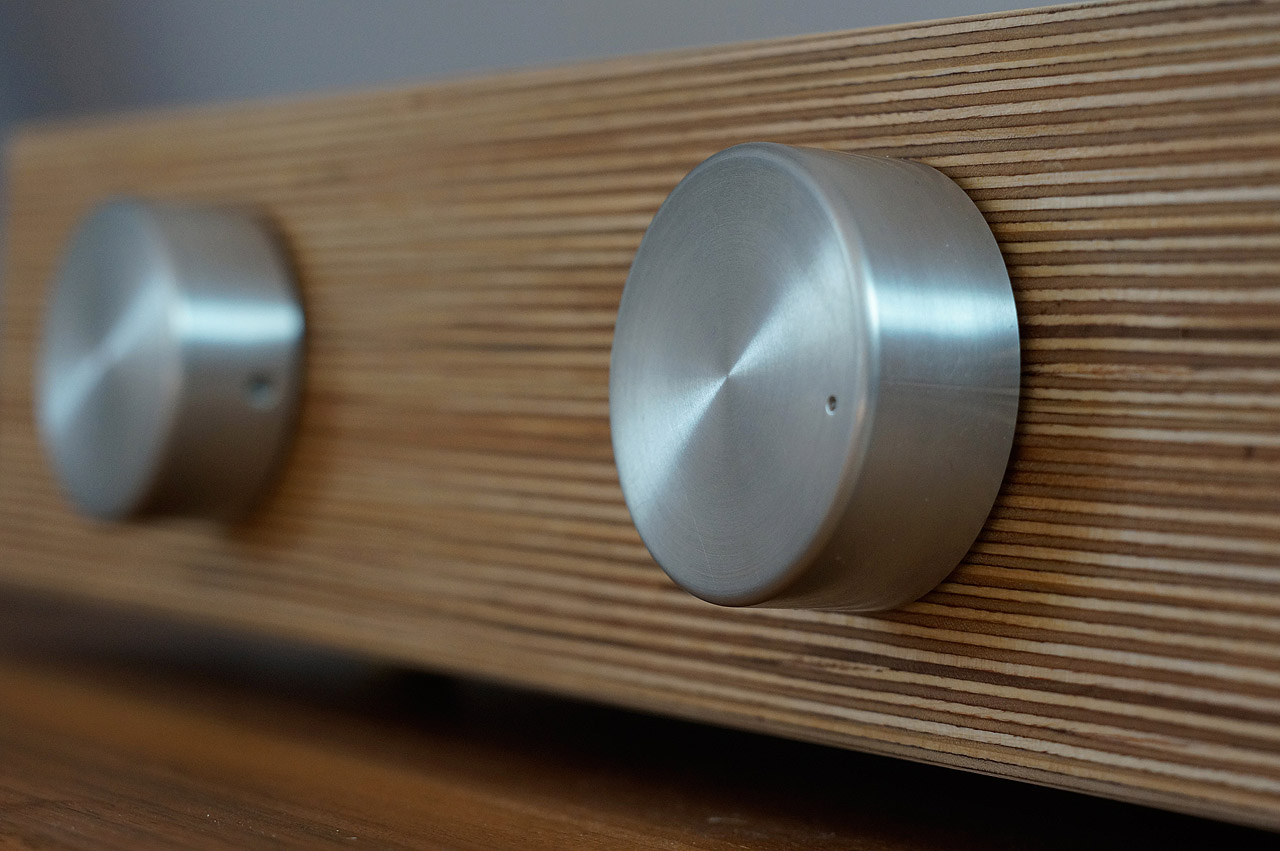 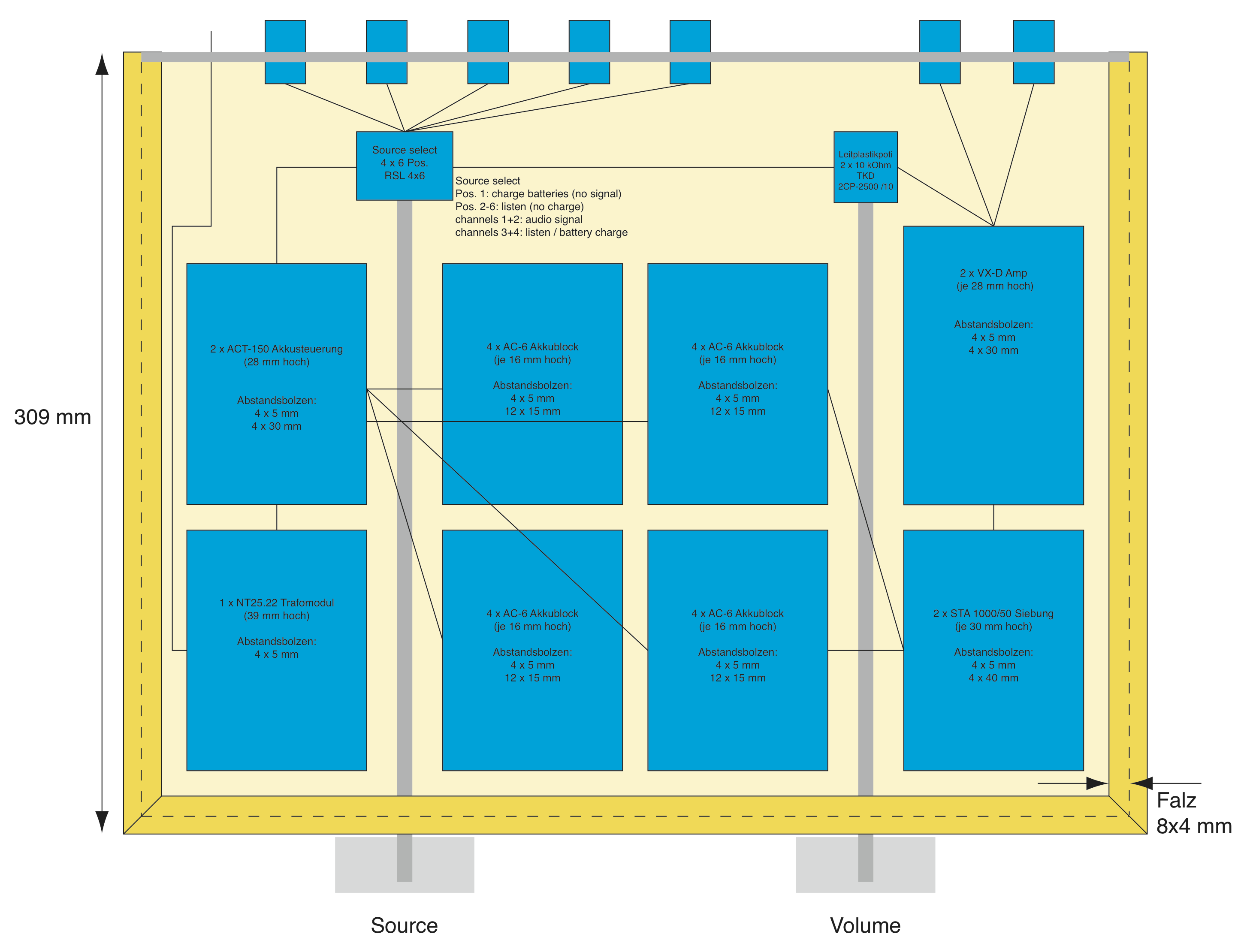